It’s Thanksgiving week and I know who is thankful. They are companies named Workable, Enborder, Wonolo, Zenjob and WorkGenius.

Those five players have raised a total of $114 Million in the past week. In a year of massive funding rounds, this week has become just another repeatable headline. The money is flowing. This is the golden age of HR technology.

When will it end? Seems to me only a recession can slow this bullet train. 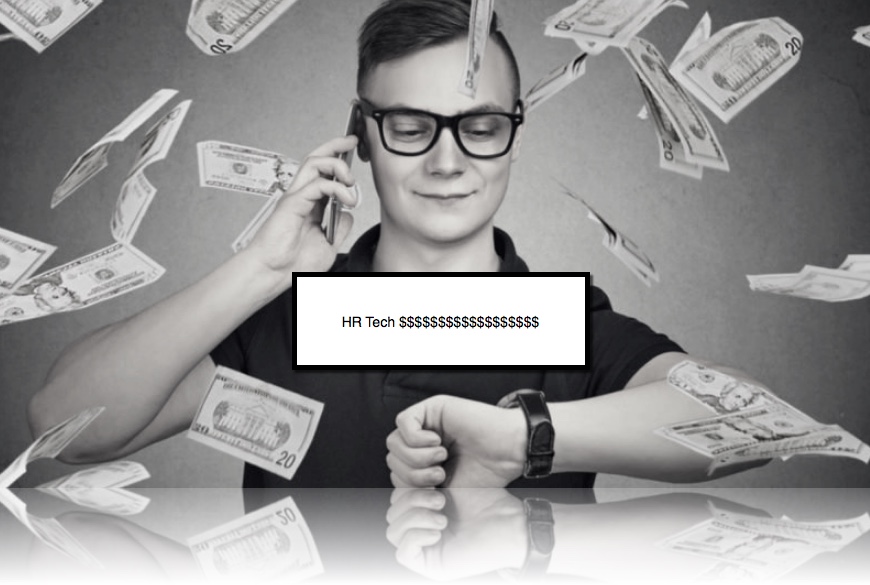 Here’s the scoop on these latest funding rounds.

From the Workable blog;

There are several million SMBs in the world, and they do 70% of all hiring worldwide. We want to make the best recruiting technology accessible to them, and this means making a product where you spend all of your time actively hiring people and none of it figuring out the technology itself, or doing work that’s best suited for computers.

We can’t wait for this future to come. So we raised an additional $50 million to get there faster. This new round of financing is led by London-based private equity firm Zouk Capital, with participation from existing investors 83North, Balderton, Notion and TriplePoint, bringing the total amount of venture capital we have raised to $84 million.

Wonolo, the leading on-demand staffing platform enabling businesses to fill their immediate labor needs, announced today it has closed a $32 million Series C funding round led by Bain Capital Ventures. Wonolo will use the new capital to expand its team and accelerate growth to meet the nation’s high level of demand for a temporary staffing solution. Wonolo’s platform connects underemployed hourly workers with understaffed employers in retail, manufacturing, shipping and logistics, and other industries left behind by Silicon Valley’s future of work technologies.

Zenjob just announced that it has raised €15 million ($17.2 million) in a Series B financing round led by AXA Venture Partners, with participation from existing investors Acton Capital Partners, Redalpine, and Atlantic Labs. The capital will be invested in product development and the expansion of the business across Germany and beyond.

WorkGenius has raised $10 million to bring its freelance job platform to the U.S. They are targeting enterprises who want to staff up on project based work. Read their PR.

Enboarder a NYC startup that helps companies onboard new hires has raised a small round of $4 million. The round was led by Greycroft with participation from Our Innovation Fund (OIF). Details here.