BOSTON — Workable, the world’s most popular recruiting automation platform for SMBs, raised an additional $50 million of growth financing. The round was led by London-based private equity firm Zouk Capital with participation from previous investors 83North, Balderton, Notion and TriplePoint. 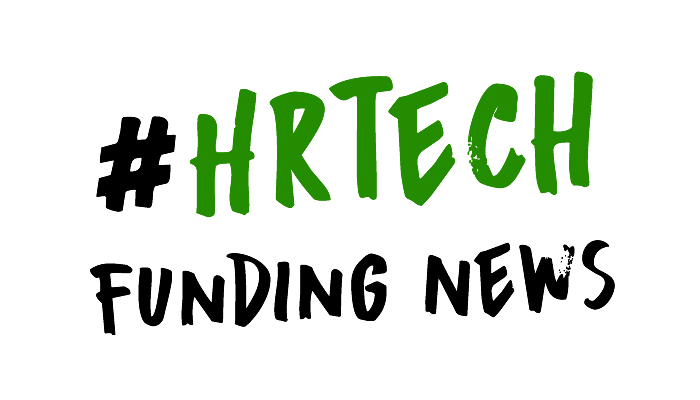 The six-year-old software company has been growing at a dramatic pace. More than 20,000 companies have used Workable to source and evaluate 50 million job candidates in 100 countries around the world. Several million SMBs do 70% of the hiring in the world. The old tech stack of separate point solutions for sourcing, evaluation and workflow isn’t serving them well. Workable packs everything a modern recruiting operation needs into a single tool: recruitment marketing, passive candidate sourcing, interview scheduling, candidate assessment and workflow automation.

Workable has developed AI technology that draws upon hundreds of millions of human decisions to recommend candidate matches and programmatically advertise to individual candidates alongside a network of 180 partners including LinkedIn, Indeed, Facebook, and Google. It is now rolling out new technology to automate the screening and evaluation process, such as candidate self-scheduling, resume enrichment, machine-powered screening and more than 30 integrated evaluation and video interviewing tools.

Most of the effort that goes into recruiting today gets consumed by administrative tasks, sifting through data, email outreach, interview scheduling or conducting assessments. Workable wants to automate the tasks that computers are better at and free up recruiters’ time to focus on the substance: talking to qualified job candidates and working with hiring managers to build great teams.