The founder of Girlboss, Sophia Amoruso plans to create their own social network focused on women called “Girlboss Collective”.

“LinkedIn is a place that was built for another era of work, when the work we did was very traditional,” Amoruso told The Wall Street Journal. “Their product is really centered on that type of work: ‘Here’s nothing about my character and everything about where I went to school, and where I worked.’”

The plan is to launch it in January. Interested users can signup for access now at collective.girlboss.com.

Sources say it will be a paid professional social-networking platform which anyone can join. According to an article in Entrepreneur, ‘the site will be developed as a networking hub to serve young women whose careers don’t necessarily line up with a traditional trajectory, particularly if they are freelancing, have multiple part-time jobs or gaps in their resume.’ 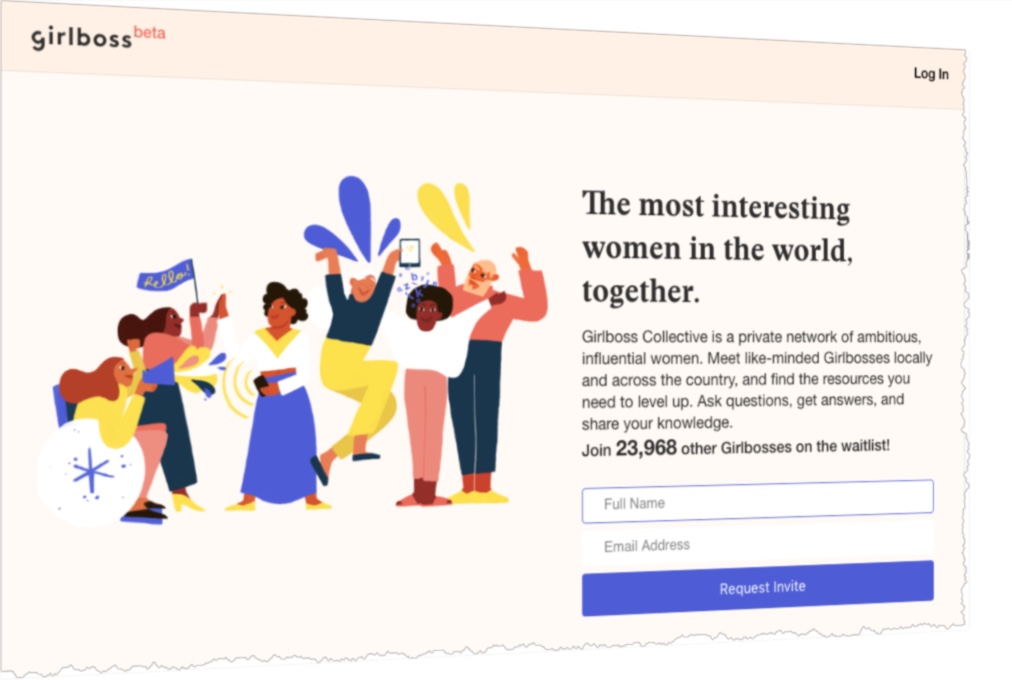