About a month ago I wrote about the possibility of some kind of Facebook jobs app on the horizon. Today that prediction appears to be true. As reported last evening by TechCrunch, the social network is testing Job tabs for Facebook Page owners. This news has big ramifications for players like LinkedIn, ZipRecruiter and Indeed.

The words “apply on our Facebook page” may soon be spoken often by recruiters and business owners once this feature is rolled out to all users. According to the TC article not only will businesses be able to post jobs but people will be able to apply with their Facebook account – a direct shot at LinkedIn apply and Indeed apply. 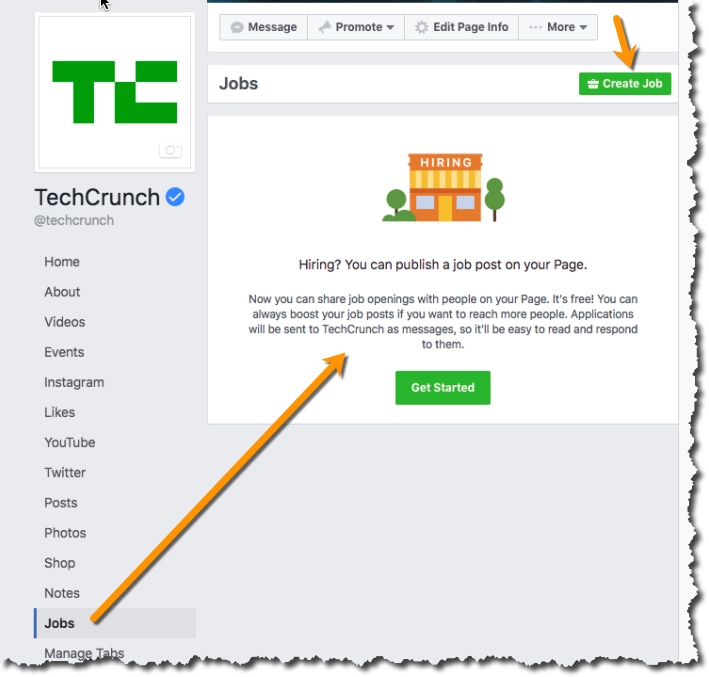 Once established, think about how many jobs will be posted to Facebook. The amount of postings they could build up over the course of 1 year could rival those of Indeed in my opinion. They will become a major source of jobs almost overnight. At scale, they could also launch a standalone jobs app and make job searches on the platform much easier since those jobs will finally have structured data around them.

The move could also boost Facebook’s status as a sourcing platform for recruiters. If jobs go mainstream, more people will update their profiles to include more work related data. That will make finding “passive” candidates much more attractive to anyone who wants to recruit on Facebook. (check out these Facebook sourcing tools).

We have long been teased by a Facebook job board. It’s finally coming. 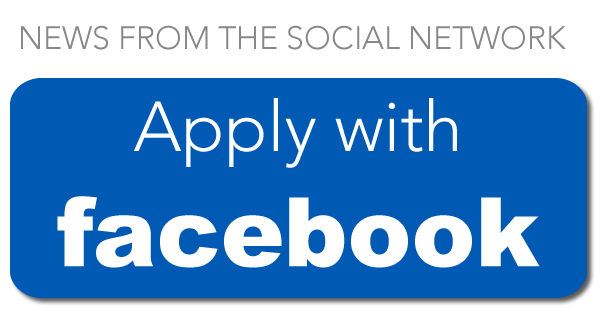