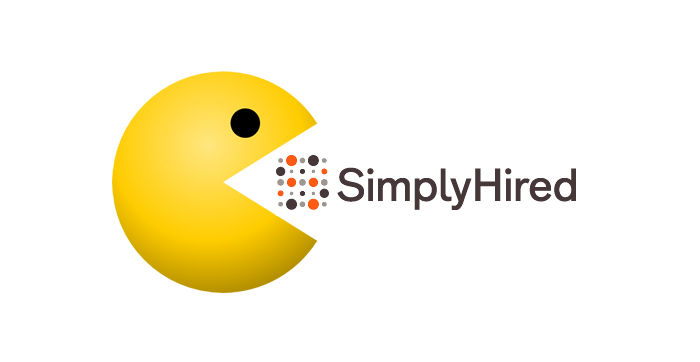 The buyer for SimplyHired’s assets will be Recruit Holdings Co., the parent company of Indeed, I have learned through a trusted source. SimplyHired.com will most likely become backfill for Indeed’s listings adding a few more percentage points to their already large market share when it comes to source of hire.

The “chatter” among industry execs was already pointing to them as the buyer. And it make sense considering the following; 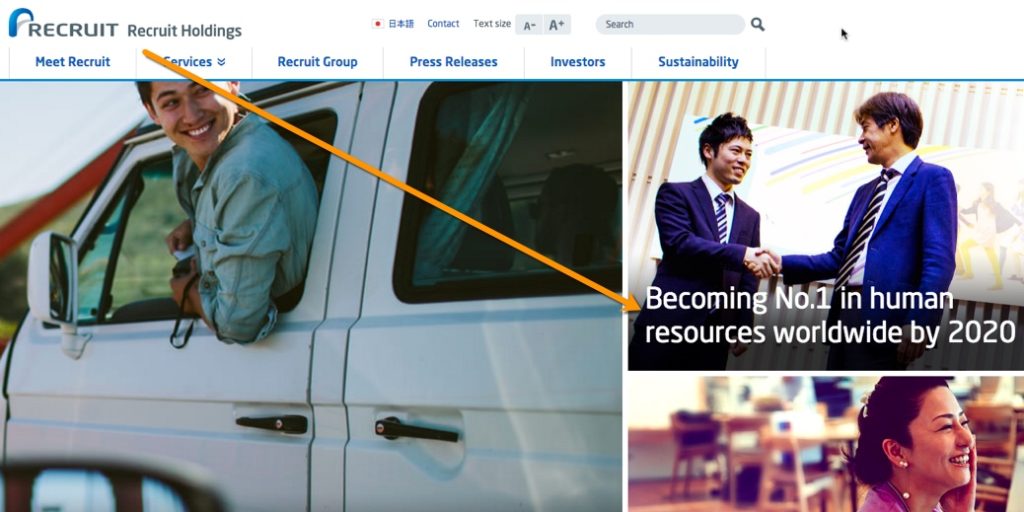 The decision to sell apparently came from the SH board. Sounds like the investors wanted their money back (after 10+ years of waiting) and couldn’t resist an offer from the biggest player in the industry. One wonders if other aggregators could be on Recruit’s radar.

I used to think SimplyHired would have been a great purchase for LinkedIn back in the day. It would have helped them counteract Indeed’s lead in the TA space. Both companies grew up in Silicon Valley and LI could have used SH to augment its listings and offer added value to its clients. Alas, that shipped has now sailed.