In West Texas, truck drivers are earning six figures and 20-something-year-old newcomers are doubling their earnings in the oilfields after just two weeks at a junior college. Nationwide, some companies are expanding parental benefits to include egg freezing. A sandwich shop in greater Indianapolis is offering part-time workers college tuition reimbursement. A business owner in Redwing, Minnesota, rented homes to the company’s seasonal workers to alleviate housing issues. 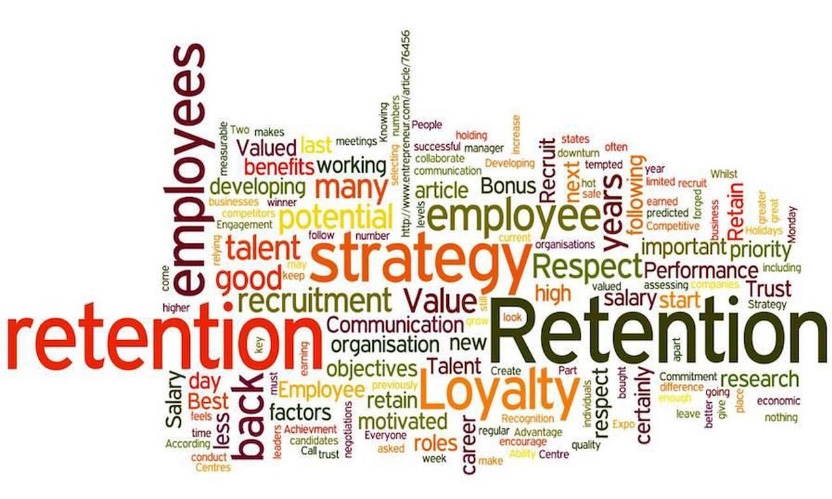 Anecdotes like these sound extreme, but they are increasingly common—and for good reason. Pressure is building on companies across the country to do whatever it takes to retain workers. In the spring of 2018, the number of job openings in America exceeded the number of unemployed persons for the first time since December 2000, when the Bureau of Labor Statistics began reporting total non-farm job openings.

In such a tight labor market, businesses must spend significantly more energy on retention—on showing employees they are appreciated and valued—given that recruiting new employees is more difficult than ever.

“Some clients have started to offer double time for overtime hours worked,” she said.

Luke Sodergren, a franchise owner in Minnesota and Wisconsin, has seen starting wages increase as much as 33 percent from 2016 to 2018.

As Sodergren observes, at smaller companies, this may not take the form of formal benefits, but rather “flexibility” and patience as workers grapple with day care, elder care and transportation issues. Sodergren’s office also worked with the client who opened up rental homes to seasonal workers.

Education and Training
Businesses have long invested in education and training to help their employees earn credentials and skills that will empower them do their jobs better. Now, companies are increasingly offering workers education benefits that will help them secure different jobs in the future—hoping that it will help them retain these workers at least for the short- and medium-term.

“We work with a client that has expanded their benefits to include college reimbursement for earning a bachelor’s degree,” Greeno said. “They had previously offered it only to employees working toward an associate degree.”

Wenninger added, “A local sandwich franchisee is offering tuition reimbursement for part-time associates to lure college students to work for them.”

Workplace Culture
As valuable as raises, bonuses, benefits and education can be, the most important step a business can take to retain employees is to improve the workplace culture. Saying “thank you” is both the simplest and most powerful action an employer can take.

“Personal recognition has the most dramatic impact,” Wenninger said. “We have a client who does not have the best working conditions and who has a good pay rate but not top of the scale; however, we rarely have associates leave, because the entire leadership team makes a point of getting to know everyone and letting them know how much they are appreciated.”

“My favorite thing I’ve seen done is by a client in our Red Wing, Minnesota, office,” Sodergren said. “The company created a program for new hires that looked like this: When someone new started, they are assigned a ‘quick connect buddy.’ This buddy is their one-on-one partner for the next six months. They immediately have a friend in the business, a knowledgeable ally who they can ask questions and learn from, and it gives them a wonderful experience from their first day.”

A focus on workplace culture has spurred an increase in employee appreciation days, family outings and events, special meals and other initiatives to build relationships among coworkers. It also has led supervisors to show a greater tolerance for employees’ shortcomings—tardiness, for example.

“Treat your people like gold,” Sodergren said. “Everyone is hiring, and it’s easy to walk down the street and find 10 other companies that will take a chance on you. Companies need to invest in better orientations, better leadership training and take the approach that our most important asset is our people.”

A culture of inclusion and honesty helps an employee feel more connected and therefore less likely to leave. And Sodergren and his team again emphasize that most important step: actually saying thank you.

“It’s a job-seeker’s economy, and it doesn’t look likely to change anytime soon,” said Bill Stoller, CEO of Express. “Any business that isn’t taking stock of the way it shows appreciation to its employees is behind the curve. As long as the labor market remains tight, we should expect to see even more eye-popping headline news about large raises and generous benefits. But even the extreme cases shouldn’t obscure the fact that, above all, employers must take the time to personally thank employees.”