The sheer number of new startups being launched today is dizzying. Yesterday, there were 2 more stories of companies that secured more than $11 million in funding combined. EquitySim and Pymetrics. 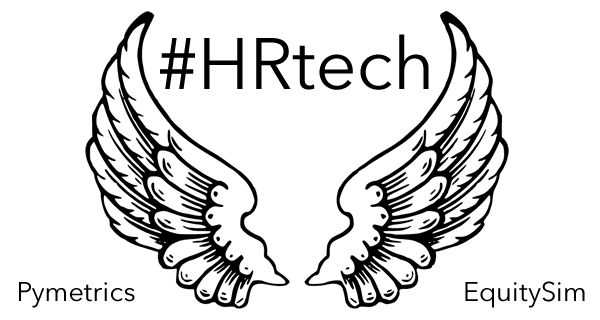 EquitySim, based in San Francisco, is a technology-driven online simulation-based recruiting platform that partners with financial services firms to identify top hidden talent. They announced that they’ve secured $3.1 million in Series A funding led by leading employment tech investor University Ventures, along with Peak Ventures and 500 FinTech.

Their product centers around online simulations which allow job candidates to demonstrate skills and true potential; company’s unique algorithms take the bias out of hiring and help employers create a more expansive and diverse talent pipeline. The goal being to ‘democratize hiring’.

“Too often, qualified candidates from diverse backgrounds are overlooked by traditional hiring methods simply because of the school they went to,” said Justin Ling, Co-Founder and CEO of EquitySim. “EquitySim uses an unbiased data-driven approach powered by artificial intelligence to close equity gaps and give students access to new employment pathways. Our approach is not only more fair, it is significantly more accurate.” 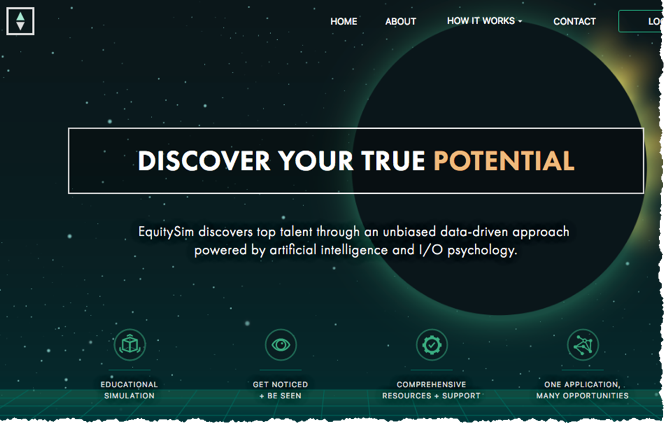 Pymetrics which was profiled on TechCrunch raised eight million. It has a similar goal of “making the world a fairer place” by dismantling hiring discrimination like sexism, racism, ageism and classism according to the article. Using AI and games they aim to make the process more equal for candidates.

JAZZ Venture Partners was the lead investor of the $8 million round they just got. The London and Singapore based company has raised $17 million to date. Take a look at their explainer video.

As for me I’d like to know who is really using all these new assessment tools with any great success. In my past recruiting roles I used tools such as Predictive Index but never found that they helped me to evaluate the candidate beyond what my ‘gut’ told me. I suppose they will be helpful to a point but only for shortlisting people as they head through the recruiting funnel.