New research from Accountemps shows that as many as 74% of employees reported being tired on the job somewhat often. The potential impact of such fatigue on productivity and decision making makes this an important matter for any HR professional to try to tackle. 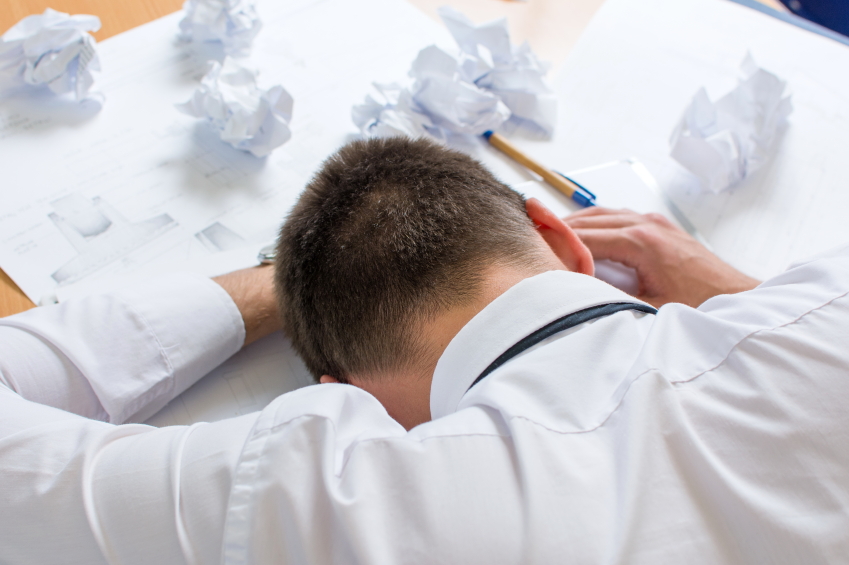 The research shows that respondents said they worked while tired “very often” (31%) and “somewhat often” (43%). Only 24% said not very often, and 2% said never. Any way you slice the data, that means that many of your workers will be working while tired on a semi-regular basis.

“Though often overlooked, sleep is a critical component of producing good work. Errors and ineffectiveness can occur when team members are running on empty,” said Michael Steinitz, executive director of Accountemps. “Consider the underlying causes of why employees are sleepy. If it’s because they’re stretched too thin, retention issues could soon follow.”

This infographic shows the results based on location: The online survey was developed by Accountemps and conducted by an independent research firm. It includes responses from more than 2,800 workers 18 years of age or older and employed in office environments in 28 major U.S. cities.