Now that Google’s job search intentions are known, can people search be far behind? 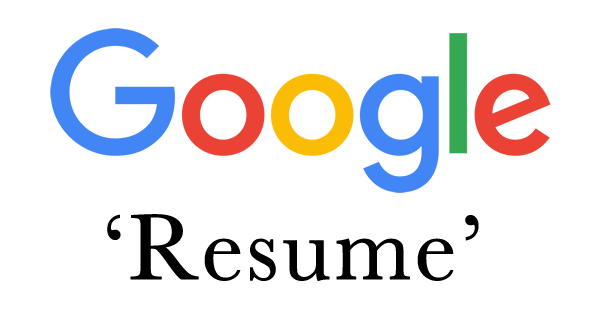 Searching for candidates is now a major part of recruiting. Being ‘Googled’ is a right of passage for many that apply and Google is often the starting point for sourcers. Therefore I think it makes sense that Google eventually tries to organize this data better.

People data can become a priority if they want it to. They already crawl the web and know where the resumes are buried. They know where all the Facebook, LinkedIn and Twitter bios are…so why can’t they also make finding people in a certain location easier?

Just imagine what a ‘People‘ tab on Google would do for finding candidates.

They’ve already stated a one-click apply is coming with Google jobs/Google Hire so that begs the question – apply with what? Google currently has no resume data on people. The closest thing they have are Google + profiles which are essentially useless at this point since they contain almost nothing relevant.

But if they ever wanted to breathe life back into G+ wouldn’t a more robust profile system be the best way to do that?

Imagine a day when recruiters and sourcers will be searching candidates through Plus which would then power the the one-click apply. Just sign in with your Gmail account and update your profile.

However IF that is their plan, they have a lot of work to do to get there. Trying to get people back into G+ to update a profile might be a tall order. Or maybe they’ll just create a whole new system called ‘Google Resume‘ and call it a day. Has a nice ring to it, eh?

Hell, maybe they should buy Entelo while they’re at it.