If you are hiring and looking for alternatives in the aggregator world, Neuvoo wants to talk. The Montreal based company led by founders Lucas Martinez, Maxime Droux and Benjamin Philion has quietly become a significant player in the job aggregation space.

Martinez told me by email that Neuvoo (pronounced new-vo) has grown 300% year over year to 25 million visitors worldwide. Of that number, 6 million comes from the US which is its fastest growing market according to stats provider Similarweb. The site now supports 65 countries and 22 languages.

Job aggregators everywhere were put on notice last year by the new Google Jobs initiative. How will you compete with them I asked bluntly. “We have to keep innovating”, said Lucas. Indeed they have (pun intended). 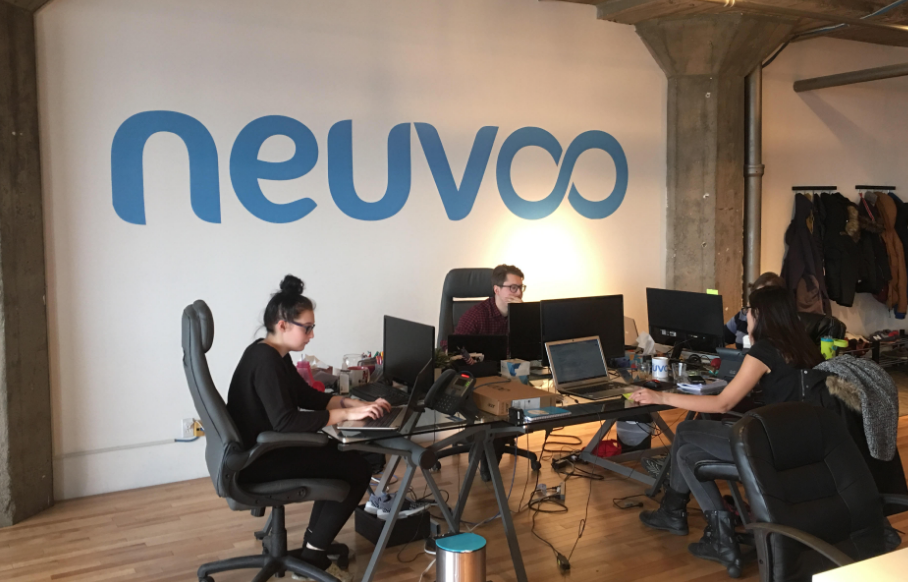 Neuvoo has added several features in the past year to beef up its core offering. In addition to a salary calculator they also offer job seekers some unique data points and content to aid their search including; 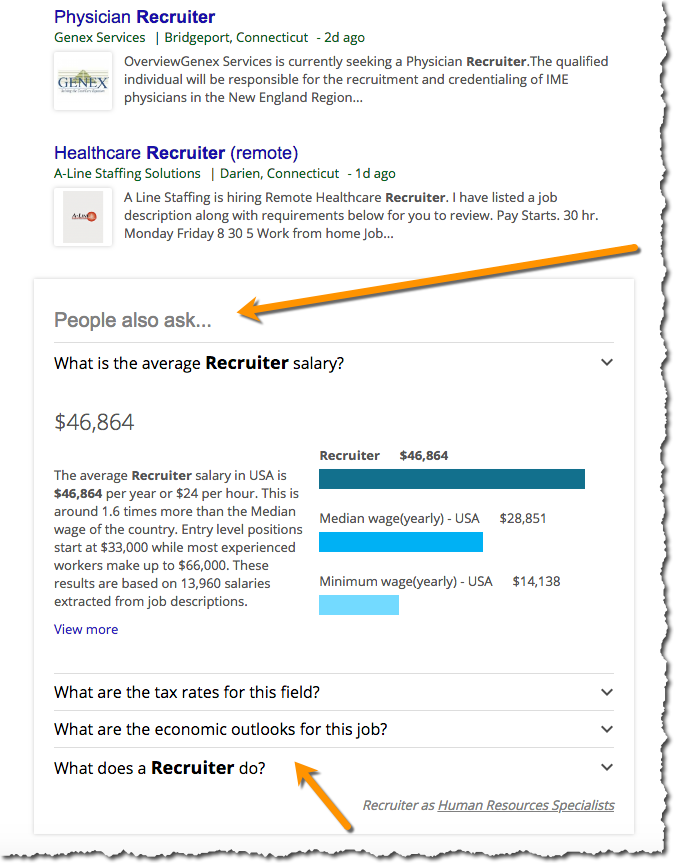