Social media firm Buffer is unique. They publish all their internal data online about salaries, revenue and other information most companies would not dare to reveal. You see they believe in being transparent with their employees and customers alike. They even go so far to as let employees see each other’s email communications.

Here’s their formula for figuring out salaries. 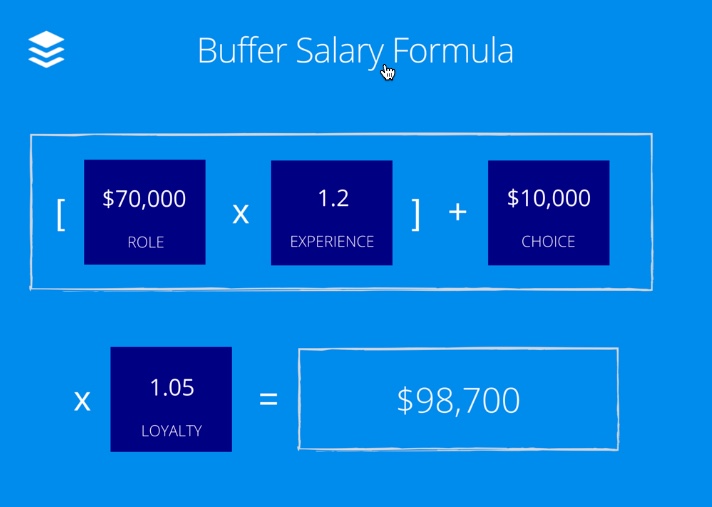 And here’s what that translates too in the form of actual salaries. Buffer is not a San Francisco company, neither is it a Cape Town company—instead, it is a distributed company that operates in both places and many, many others as well.

From the best paid… 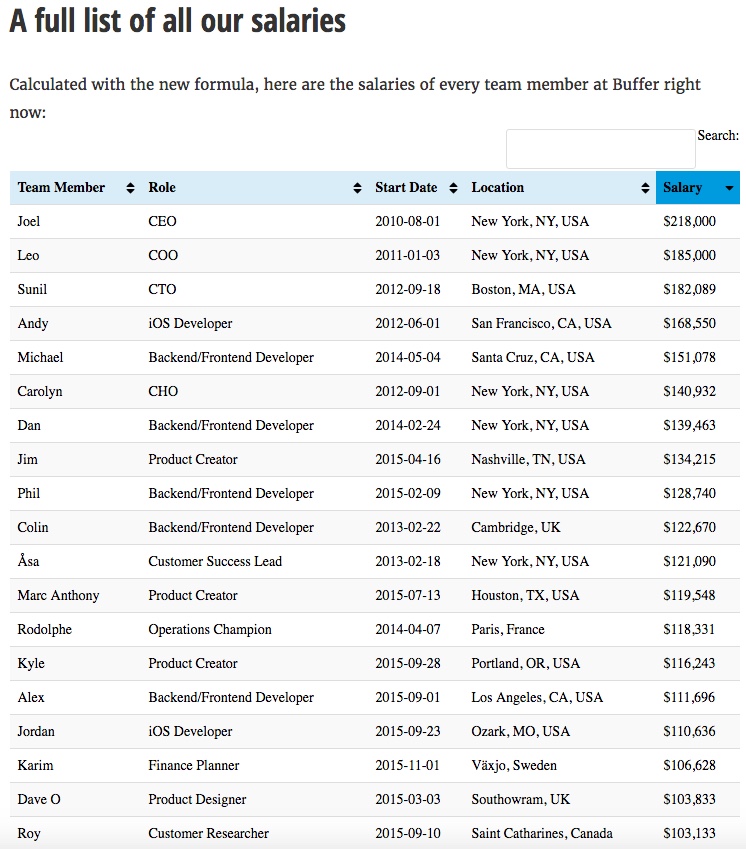 To the lowest paid… 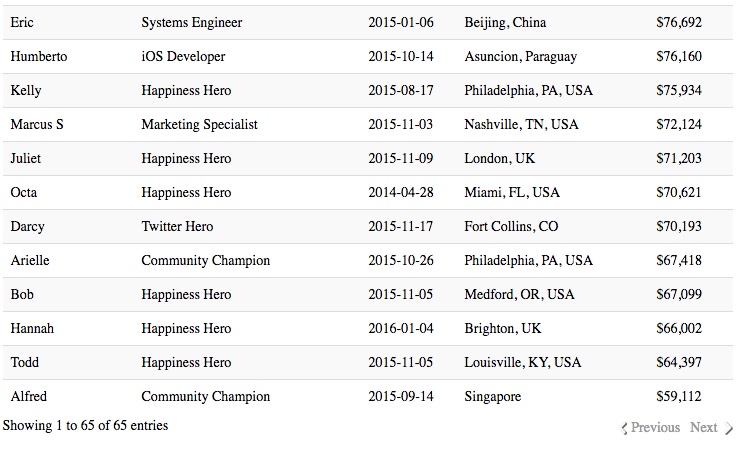 Its interesting to see what they pay people overseas. They even have a salary calculator for wannabe applicants.

We believe that everyone should be able to live a good life—and we don’t want to exploit people living in places where wages are generally lower. We’re not an outsourcing company. Therefore, we decided to create a significant lift in salaries for those that live in places that are generally much lower paid compared to the average.