The hourly job site Snagajob published some interesting stats from a survey they did with 1,000 hiring managers and 2,000 job seekers. It contains unique insights into summer hiring practices for both job seekers and employers. 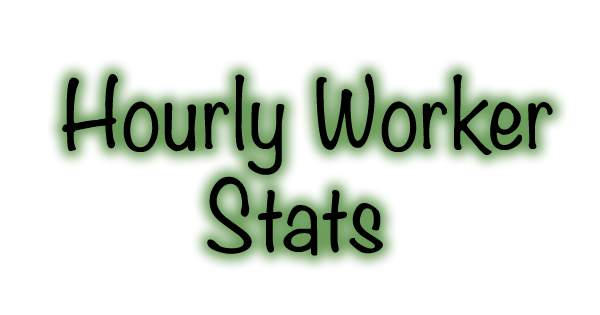 The survey was conducted among retail, restaurant and hospitality seekers and employers. Key findings include;

Our surveys show that thirty-six percent of workers rank flexibility as the most important on-the-job perk they consider when looking for a job, while more than half of employers plan on offering it,” said Peter Harrison, CEO of Snagajob. “These findings are consistent with other trends we’re seeing as more and more workers enter the gig economy so they can grab shifts when and where they want. At a time when we have near zero unemployment but still substantial under-employment, employers should consider how they offer increased workforce flexibility to stay ahead of the competition.