A little bit of paranoia sometimes is a good thing.

Recent announcements by Apple — that it is expanding its U.S. operations — and Amazon —  it’s narrowed the list of potential cities for its next headquarters to 20 — should put you on notice: your star performers are at risk of being recruited away. As if the war for talent wasn’t already raging. 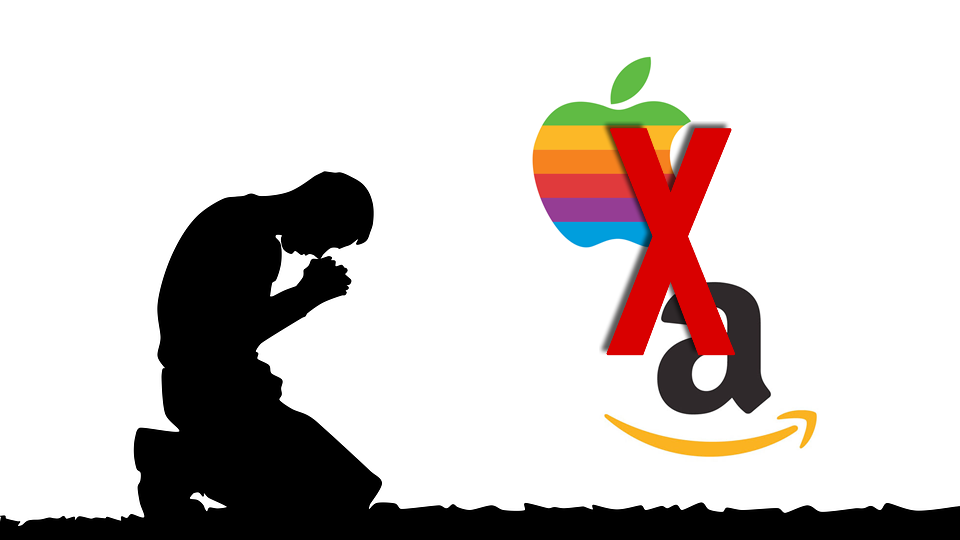 Over the next five years, Apple will construct a new corporate campus, creating over 20,000 new jobs.

Obviously, that’s great news for the U.S. economy — but what will it mean for your company?

If Apple contacts your Rockstar employee about a job today, how do you think that person will respond? Any idea how many people you’d lose if Apple locates its new corporate campus in your town? What would happen to local salaries?

Yes, Apple is just one company, but it’s emblematic of a trend. The largest and most successful technology companies are expanding rapidly and are hellbent on recruiting top talent to drive their strategy and growth.

For employers, the perfect storm is unfolding:

The message to employers is crystal clear. The largest tech companies have the vision, the capital, and the incentive to grow rapidly in the U.S. and globally. They need top talent and they will do what they must do to attract the best and brightest.

Be afraid. Be very afraid. And “headhunter-proof” your company now.

Both Apple and Amazon are searching for new corporate sites in the U.S. and are shopping for the best location and incentives from local officials. If history is any guide, municipalities will pony up massive tax breaks to lure the tech giants.

Amazon announced today that it has narrowed the list of cities it is considering to 20 and will select a location this year.  The site, which will function as a second corporate headquarters, will employ 50,000 people.

In contrast, Apple’s new campus won’t rival its corporate headquarters in Cupertino, CA, but rather will initially house “technical support for customers” and likely will be similar to its Austin, TX site, which employs 6,000 and handles finance and operational functions in addition to tech support calls.

“Apple has the best customer service because we have the best people. Thrilled to see #AppleCare advisors in action today in Austin!”

Wherever Amazon and Apple decide to locate their new facilities, you can be sure they will offer top salaries and exciting career paths to attract the best people from the local economy.

Amazon CEO Jeff Bezos has made hiring the best possible people a core principle at Amazon: “Setting the bar high in our approach to hiring has been, and will be, the single most important element of Amazon’s success.”

Both companies have a history of rankling customers and other companies with their aggressive recruiting tactics.

Shai Wininger, the co-founder of Lemonade, an Israeli insurance start-up that’s raised $180 million, recently complained on social media about Amazon’s offering an “obscene amount of money” to steal his top employees, despite the fact that Lemonade spends about $2 million annually on Amazon web services.

Apple settled a lawsuit with A123 Systems, a battery company based in Massachusetts that accused Apple of embarking on “an aggressive campaign to poach” its engineers and “raid” its business in order to build its own “large scale battery division,” according to court filings.

What can you do to make your top employees “headhunter-proof” if Apple or Amazon come to town and come knocking on their doors?

In short, keeping your best people engaged, happy, and on a growth path is your best defense against poaching from the likes of Apple or Amazon.

Stay vigilant. With talent in short supply and in high demand, keeping your Rockstars on your team is more important – and more difficult — than ever.