x
This is a preview. View original post on this site

Matt Hoffman decided he’d rather work on a smaller scale where he could have an even bigger impact. He’s since helped numerous startups and small businesses to scale their teams, and today supports the growth of venture capital firms in his role as partner and head of talent at M13.

Over the years, he’s observed that most barriers to success are not caused by a company’s actions, but by its inaction in the areas that matter most — like failing to build 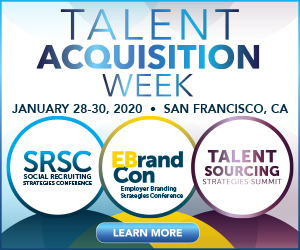 Save 15% with code: Rectech